Filipino Immigrants and The Great Depression 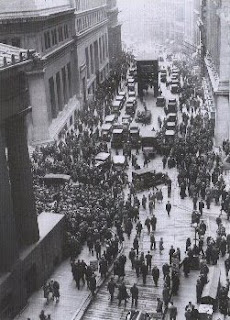 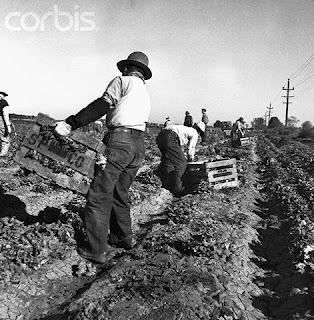 At this time, Asian Americans felt the impact of racism. They were not allowed to own land and were denied the legal right to citizenship, with the exception of the Filipino. Filipinos were the exception because they were colonial subjects. Although all Asian Americans experienced racism before the Great Depression, during the depression, it was felt even more, especially for Filipinos. Since the labor market was dwindling down, Americans throughout the West Coast began to violently drive out Asian American laborers. Filipinos were targeted the most since they began to arrive in significant numbers to America at this time. Since Filipinos were given the juridical status of U.S. nationals, it allowed them to move between the Philippines and the United States freely. This made the Filipino stand out from the other Asian Americans. Since it was so easy for them to move freely between their homeland and the United States, during the depression, the US government presented Filipinos with a chance to repatriate, or go back to their own country. This repatriation came with a price: if the Filipino went back to the Philippines, they would forfeit their right to reenter the United States. As expected, very few Filipinos took this opportunity, but there were a few cases reported of forced repatriation. 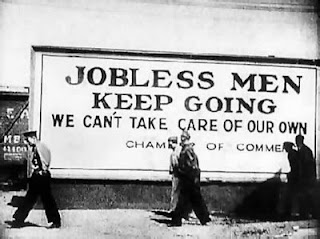 The Tydings-McDuffie Act changed the immigration laws for Filipinos in an attempt to make labor more available to US citizens. Even though the Great Depression mainly affected the United States, it indirectly affected the Philippines as well. With less work available, cheap labor wasn’t needed as much, which changed Filipino immigration indefinitely.

Posted by Filipino-Americans at 4:45 PM